Breast augmentation enhances your silhouette, improves your body image and boosts your confidence. For that reason, many women choose to undergo the procedure before they reach middle age. But women in their childbearing years who are considering having children often wonder if they can breastfeed with implants. 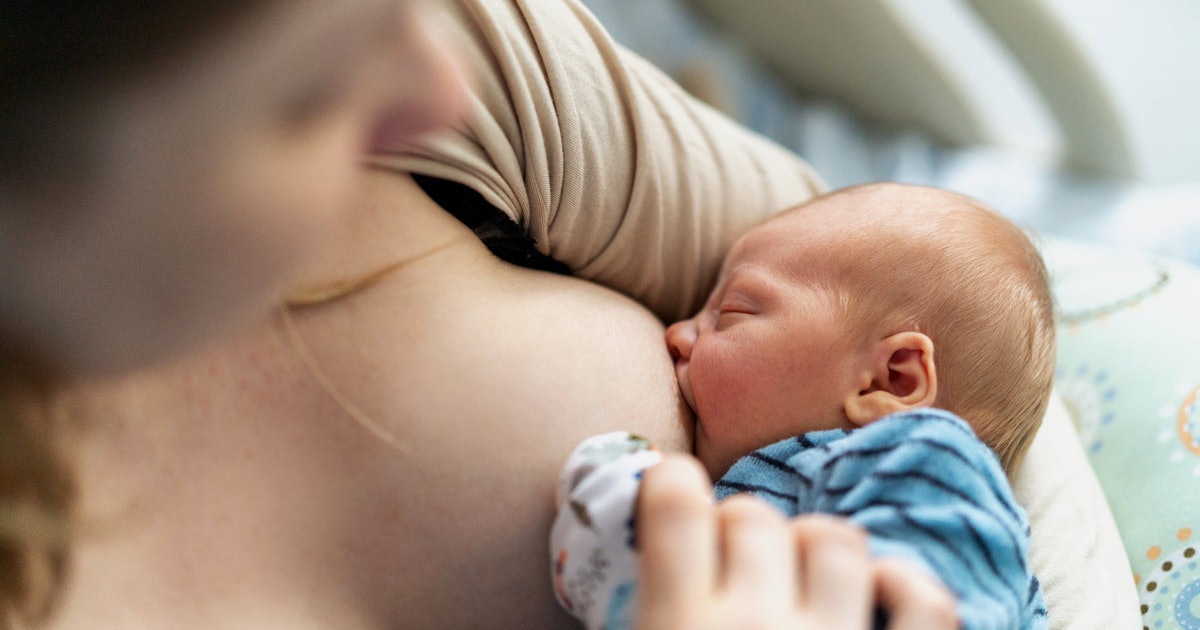 Most Women Can Breastfeed With Implants

Breastfeeding after a Miami breast augmentation is possible for most people. Plastic surgeons Miami are careful to place the implants in a way that minimizes interference with your mammary glands and milk ducts.

How Does Augmentation Surgery Affect Breastfeeding?

The primary factor that could affect breastfeeding after augmentation is the location of the incision. The available types of breast augmentation incisions include the following:

The nerves that surround your nipples are essential to the breastfeeding process. Your child’s suckling activates signals that tell your body to produce milk. Therefore, a surgery that interferes with them could impact your ability to breastfeed. However, the inability to breastfeed following a breast augmentation or tummy tuck in Miami is rare.

Many other factors go into nursing a baby. Breastfeeding can be challenging for people who have not undergone breast augmentation surgery.

To maximize your success, let your doctor know that breastfeeding is important to you. Seek get support from a lactation consultant when you’re pregnant and after you deliver the baby.

Is Breastfeeding After Augmentation Safe?

The American Academy of Pediatrics recommends that mothers breastfeed exclusively for six months. After that, the nursing relationship may continue as long as it’s beneficial for the mom and baby.

There is no evidence that silicone or saline implants create a breastfeeding risk. Both types of augmentation are approved by the U.S. Food and Drug Administration and undergo comprehensive safety testing.

If you’re concerned that silicone could be absorbed into your breast milk, don’t worry. Studies show that cow’s milk and formula have higher concentrations of silicone than human milk from women who have had breast augmentation.

People who have invested in breast augmentation or a tummy tuck in Miami may also worry that breastfeeding will make their breasts sag. While it’s true that pregnancy can change the shape of the breasts, research shows that breastfeeding doesn’t contribute to sagging.

Talk to our plastic surgeons in Miami about your plans to breastfeed during your breast augmentation consultation. We’re glad to discuss your concerns so that you achieve optimal results.

About The Plastic Surgeon Miami

View all posts by The Plastic Surgeon Miami

When Can I Return to the Gym After My Miami Breast Augmentation?

Will I feel anything during my breast augmentation surgery?